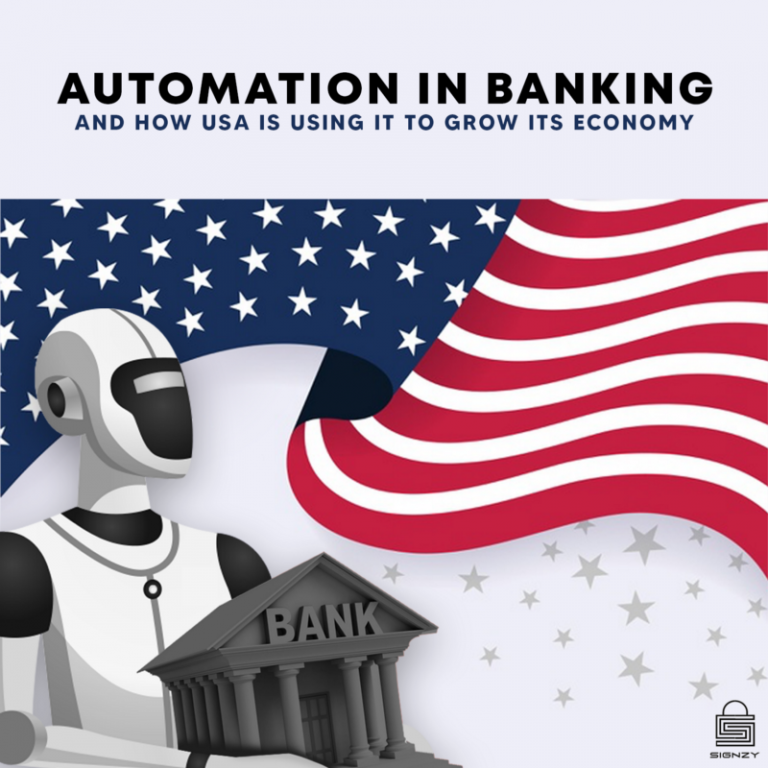 The banking industry has always tried to stay ahead of the curve in being adaptive to modernization. It was one of the early adopters in the age of information and understood how much technology would incurve into people’s lives. This has enabled its growth as a pioneer and led it to become one of the largest consumers of Information Technology. Automation and AI are the next logical steps.

Automation in banking is the system of utilizing technology to operate banking processes through highly automatic means rendering human intervention to a minimum.

Gartner reported that the estimated expense on IT applications in the banking sector was $487 Billion in 2018. Lion’s share of this expense was for outsourced external companies which primarily constituted Business Process Outsourcing(BPO) companies. This added up to an approximate of $63 Billion being paid to these BPOs. Such precedent expenses can be avoided by evolving with the technology and the easiest way to minimize it is automation.

How has Automation Evolved Through the Ages?

Traditional Automation permits and processes machinery to perform tasks. It uses primarily APIs and other methods to integrate systems and developers must be well versed in the functionality of the target system. This may include steps in operational processes and methods.

Traditional automation is limited in some aspects as in application customization due to insufficient software source code. It is also affected by the limitations of APIs. Most of its methods are rather primitive for today’s digital transformation. Nonetheless, it is still prevalent in many places.

Robotic Process Automation(RPA) focuses on front-end activities and doesn’t need any shifts for backend operations as RPA works across different applications. RPA bots function at UI(User Interface) level and within the system like humans and provide better personalization and easy customization than traditional automation for users.

Some major features of RPA include:

It’s used for data collation, analysis, invoicing, email management, and other customer service functions. Implementing RPA will cut costs for banks on many levels of these spheres as RPA & traditional automation relieve Individuals from tedious tasks. 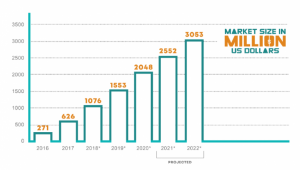 We must understand that RPA doesn’t replace any existing technology but works in tandem with the prevalent framework. In a nutshell, RPA handles repetitive, rule-based, and monotonous tasks and actions.

A common example of an RPA bot is the ubiquitous Chatbot. As RPA doesn’t have any AI involved, its scope to improve is limited. It doesn’t learn but helps the user. Here we discuss primarily RPA applications and Implementations.

Approximately 32% of service providers in the industry use AI technology to better customer experience and ease processing. They use technology like voice recognition, analytics, etc. This was reported in a joint research by Narrative Science and National Business Research Institute.

AI has expanded to such an extent that all the previous technologies used now fall under its own umbrella. Even then AI is met with some skepticism as it will completely take over the processing procedures and traditionalists may raise questions on dependability.

What Benefits Does Automation Offer that Makes Banking Better?

Automation provides the process of banking with versatile features that makes the entire procedure easier for banks and customers. Not only does it bring the safety and privacy of the customers to a higher standard, but also does it provide them with a fulfilling experience. Some of the features include:

How is Automation Boosting The US Banking Sector?

Valued at USD 167.1 million in 2018 and anticipated to register a CAGR of 31.3% from 2019 to 2025, the global robotic process automation in the BFSI market size was rather unprecedented.

The advent of advanced technologies and a need for increased productivity of operations in the United States of America lead to the entire BFSI sector in the country to significantly boost its demand for RPA. Since the USA has a rich inventory of legacy systems, the incorporation and advancements of RPA were upstanding. This increased the agility and precision of processing.

Even casual users can check their accounts and set up automatic payments of their bills. Even KYC verification and other numerous functions are also possible in a much easier fashion. Numerous other back-end and front-end processes are automated using RPA.

In the US a considerable level of RPA has been integrated as alternatives for services such as BPO, robot deployments at the enterprise level, etc which otherwise would have been tremendously expensive. Further, the initiative eliminated repetitive and time expending tasks which have been automated. It reduces the cost of such tasks from 25% to 50% and the TAT to a minimal amount.

USA and Canada dominated the market for RPA in 2018 in the Banking industry. On average, a U.S. bank with USD 10+ billion assets spends approximately USD 50 million per year on CDD, KYC compliance, and onboarding. The increased expense of KYC and AML compliance coupled with the steep fines over regulatory scrutiny are necessitating financial institutions to adopt new technology and automation. This prevents identity theft, financial fraud, terrorist funding, and money laundering.

The USA and Canada are set to dominate the financial market with RPAs for at least the next half of the decade. Banks are targeting to preserve patrons and reduce customer attrition and RPA helps them as the customer data is strategized and used to contact the customer as required. North America valued at $376.2 billion in 2019 is projected to reach $721.3 billion by 2027. The digital payment segment being the largest service segment in the industry is expected to head the market with the increase in banking products and sales through online portals is also a helpful factor. In 2019 the digital sales sector was valued at $609.4 billion.

Top Banks in US Taking Automation to The Next Level

The global adoption of a digital era is inevitable making Banking and Automation essentially complementary to each other. The automation of the banking industry with the use of Traditional Automation, RPA, and AI have led developed nations like the USA to develop a more efficient and sustainable economy.

The reason why banks and financial institutions swiftly adopted IT is that their operations, when executed manually, consume immense time and effort from their employees as well as making them perform routine duties and actions, and in the process, missing the opportunity to move up the value pyramid. Automation produces a standardized audit trail, ensuring the right people have access to the proper systems and making sure that financial institutions stick to industry standards while decreasing expenses involved.

The necessity of Automation in Banking is precedented. Its implementation has been mostly successful, but as all things do, it too requires betterment. At the end of the day, the adoption of Automation for banks and other financial industries is a matter of ‘When’ rather than If’. 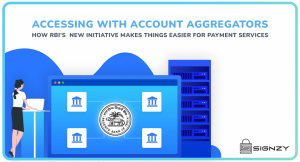 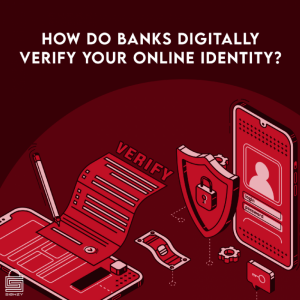 How do banks digitally verify your online identity?