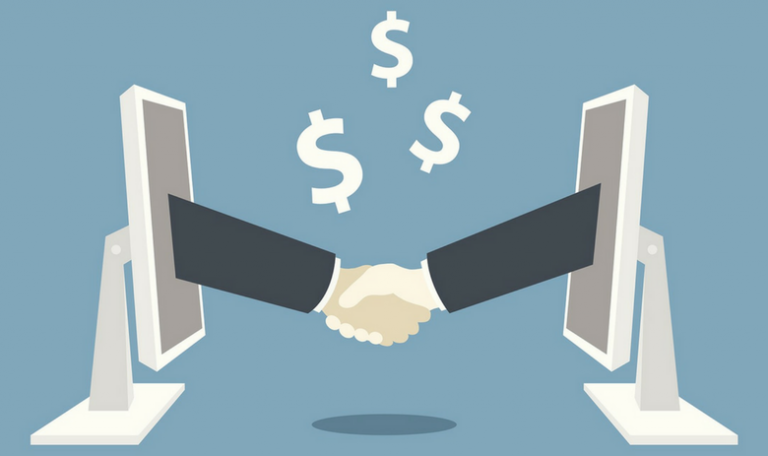 Understanding the emergence of smart contract technology and its legality and feasibility from an Indian perspective.

Demonetization in India has placed Blockchain-based Smart Contracts in a visible space. Blockchain technology has enabled the smooth transition from traditional to smart contracts by making them simpler and less expensive. Smart contracts are a vital step forward in automating the terms of an agreement between two parties.

For smart contracts to completely penetrate the Indian business circuit, the following aspects need to be focused upon:

What are Smart Contracts?

Smart contracts are computer protocols that embed the terms and conditions of a contract. The human readable terms of a contract are fed into an executable computer code that can run on a network. Many contractual clauses are made partially or fully self-executing, self-enforcing, or both.

Contracts can be understood as agreements which are legally enforceable. The rights and obligations created by this agreement are recognised by law.

An important distinction between traditional and smart contracts is the medium on which the contract is formed. Commerce depends on individuals being able to form stable, predictable agreements with one another. Communication and physical ratification are the primary ways of creating a legal relationship. This infuses confidence of enforceability into the parties. The legal legitimacy and confidence of enforceability make traditional contracts a preferred way of forming contractual relations.

In smart contracts, the terms and conditions of contractual agreement are entered into the software code. But, this does not take away from the original character of the agreement. As long as the agreement creates a set of rights and duties or obligation, it is a valid contract.

Smart contract comprises of a new set of tools to articulate terms. The process of formation and articulation of contract is now embedded in a self-enforcing automated contract. Hence blockchain technology-based-smart contracts are a way to complement or replace, existing legal contracts.

For a wide range of potential applications, blockchain-based-smart contracts offer many benefits:

Despite these benefits, there is hesitancy to participate in transactions involving smart contracts. This is because the status of digital currency is still ambiguous in India. Unlike traditional contracts, the legal position on enforcement, jurisdiction etc. is unsettled.

Opponents of smart contracts in India argue that cryptocurrencies do not have the legal status as a currency in India. Hence, there is ambiguity about whether they constitute a ‘valid consideration’ as per traditional contractual principles.

Commercial agreements comprise of clauses that protect parties from various liabilities. They are not always suitable for representation and execution through code. Hence it can be concluded that smart legal contracts will need a blend of code and natural language. 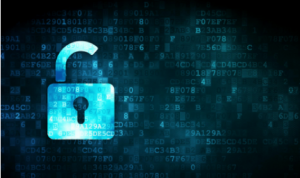 An approach to data privacy for Indian banks and financial institutions 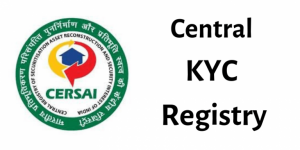 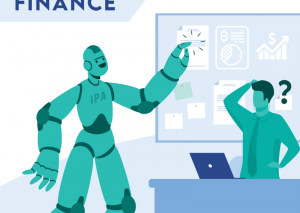