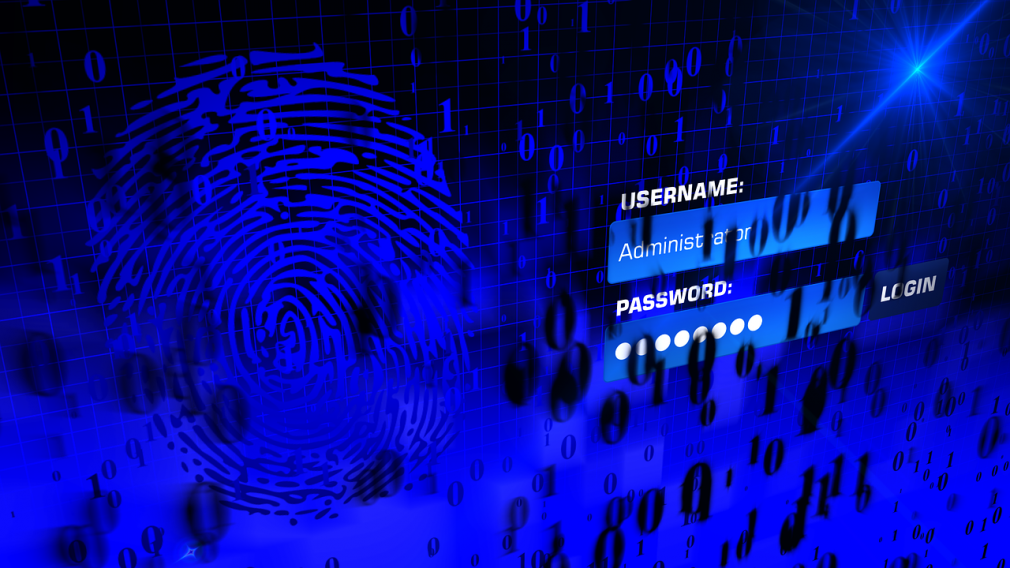 Bashing passwords as vulnerable means of online security is quite common these days. Sure — authentication means like biometrics, OTP, mobile, etc., do sound fancy and are touted as cornerstones in future security practices. But fundamentally there is nothing wrong with a password paradigm. Infact, it’s the weakness of individual passwords that leads to a security risk.

In this article, we are going to give you a background to passwords, their philosophical underpinning, and also evaluate the other possible options we have.

Passwords have a long history. They are used to access private accounts, applications, documents, databases, websites and more since long. Even the treasure den in the fabled tale of Ali Baba and the Forty Thieves had a password! The other way to access such secrets was through some body tattoo or possession of a unique seal.

The combination of these three factors (3FA) is seen to represent an authentication framework for accessing information or doing risky transactions. Take an example of a Credit Card swipe. The card represents “what you have” and the pin represents “what you know”. Combining the two provides greater security than any one method alone. When any two of these are used, it’s called two-factor authentication. More factors imply higher security.

What is often not discussed is which factors are safer in which contexts. Given we are moving into rapid digitization it might be important to discuss the three factors, their types and when should they be used.

Let us trace this movement from password based to other factors and see what maybe a good framework to keep consumers and systems safe.

Passwords are stored in a system as hashes.

A hash is a one-way pseudo-random function, which means that it can produce a random text from a password.

But the random text can’t reproduce the original password.

(Even when the database is hacked, my password doesn’t get leaked because the original data is never saved in a database.)

For the “ankit8388” password, a hash table of small letters and numbers of length 9 would be able to find a match.

This means the hacker will need to process all the possible permutations and combinations of small letters (26) and numbers (10) for 9 places. In mathematical terms this would be (10+26)⁹ combinations. This is a highly intensive task and a single computer might still take 50 years to do this.

But hackers work together and pool resources, which means 50 hackers with their computers can create such a table in less than a year.

Further, it’s possible that they will find a match at a half-way stage or within 6 months.

The point is this:

A password becomes unsafe when it’s too short and simple to guess or crack.

Alternatively, if a user sets a complex, multi-character long password, there’s a risk the user will keep it noted somewhere (and this note might reach unsafe hands and cause a vulnerability).

The two emerging contenders for future digital authentication are biometrics and OTPs.

Biometrics, along with a password, would indeed enhance security by providing a two-factor authentication. But when used alone, it’s not the best bet for the future because it comes with three big problems:

OTP, as an alternate authentication means, has its own set of risks:

An OTP is a one time password consisting of characters, numbers or symbols that’s used to authenticate a user for a single login session. And it becomes invalid after a few seconds.

Hackers show their victims a browser pop-up box or ad that looks like an authentic message from the bank and prompts the user to download a “security application” or a “mobile banking application” on their phones.

Once a user downloads such fake applications, hackers can easily intercept their SMSes. Which allows the hackers to read the OTPs sent on the mobiles.

Security expert, Brian Krebs, tells how an Android botnet targeting banks in the Middle East could infect more than 2,700 phones and intercept at least 28,000 text messages:

This attack affected customers from various banks including the ones from the Riyad Bank, SAAB, AlAhliOnline (National Commercial Bank), Al Rajhi Bank, and Arab National Bank.

2. SIM swap/cloning: By procuring a duplicate SIM card in a user’s name, hackers can use it to receive communication from the banks (including the OTPs).

3. Social engineering: Hackers also call users claiming to be from the bank. And during the call, they ask for the OTP. Unsuspecting users are usually easy victims to such attacks.

4. SS7 Attacks: Using flaws in Signaling System 7 (SS7) hackers can listen to private phone calls and read text messages of the users. According to a report from German-language newspapers Süddeutsche Zeitung, in a cyber attack in Germany hackers intercepted OTP’s using SS7 flaws and stole customer’s money from their accounts.

As you just saw, all the three authentication factors — passwords, biometrics, and OTPs — have their set of risks. However, passwords stand out because users can exponentially strengthen their passwords (while also keeping them easy to remember). So let’s re-examine passwords and see how we can improve them, and then explore the Password 2.0 approach.

How passwords can be made more secure

As we discussed earlier hackers have been able to pool resources and pre-create hash tables hence making guessing of simple passwords really easy. Then what could be the way to make their life hard? Increase the combinations, of course. And the usual way of doing it has been to increase possible inputs:

So this gives a total combination of 95 characters. Cracking this is so hard that it would take the same hacker group over 6000 years to hack password in the same way. And at that point, I obviously don’t care (unless AI leads to afterlife; another topic for another blog :))

Therefore, from a security guy’s point of view, all these rules of having multiple combinations is really helpful because it keeps you safe. But at the time of signing up or using a service, this becomes a huge pain and a turn off. Also, it’s an eventual security risk as people keep forgetting such tough passwords and hence often note it down in insecure places, such as desktop files or random pieces of paper.

Now, there is another way to do this, which seemed to have been neglected until now: the length of the password. I could have achieved a similar tough password by simply having 4 more characters, i.e., a 13-letter-long password, without any restriction on small letters, caps, numbers, special characters, etc.

This new paradigm is what I call Password 2.0: the passphrase approach. It’s easy to remember a passphrase, such as “thisisacoolpassphraseforthiswebsite”. Such passphrases can provide a better user experience at the time of signing up and also during authentication.

Also, at its length (35 characters), hash tables will be almost impossible to compute. Thus we can build passwords that are convenient yet secure.

Why passwords are crucial

One principle that has to be accepted in a security paradigm is — you will get hacked. This principle is important to remember when choosing one or a combination of the three authentication factors (passwords, biometric or an OTP).

The property of biometrics in this context is really risky. As biometrics can never be changed, once hacked they become vulnerable for that person for their lifetime. So in a biometric auth world, over time more and more people would get vulnerable. Thus you would inevitably reach a stage where, for a certain population, biometric will not be a valid authentication mechanism.

Mobile phones, or number can also not be changed very frequently or easily and hence make changing of the auth factor difficult.

Unlike biometrics and mobile numbers (or handsets), passwords can be changed if they get hacked. That too quite easily. Hence they have no permanent vulnerability. Another great property they have is the ability to protect the actual password at each authentication. This paradigm is akin to knowing a secret that you will never reveal but are able to prove you know it.

So while biometric and OTP authentication breaches leave their users vulnerable (for life), passwords breaches always give the users a way to “reset”. Because of their simplicity and cryptographic beauty, passwords will continue to dominate as the higher security layer. And when you add an additional layer of authentication to a password (like biometric or an OTP), you can probably design a more secure system. (In a further article we will go through the best combination given a business use-case)

The password 2.0 approach — of creating complex but easy-to-remember “secret-style” passwords — can be a useful tool in such a scenario where the password is a mainstay in the security authentication mix. So, start thinking of a secure passphrase because in a modern digital world, “a strong secret” will be worth more than any other assets you own. 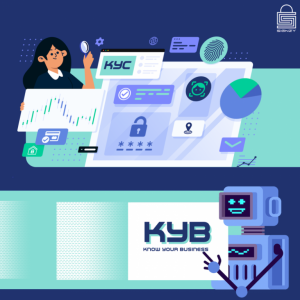 KYB Vs KYC — The What, The How and The Where 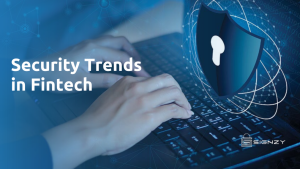 Top Security Trends In FinTech For 2022