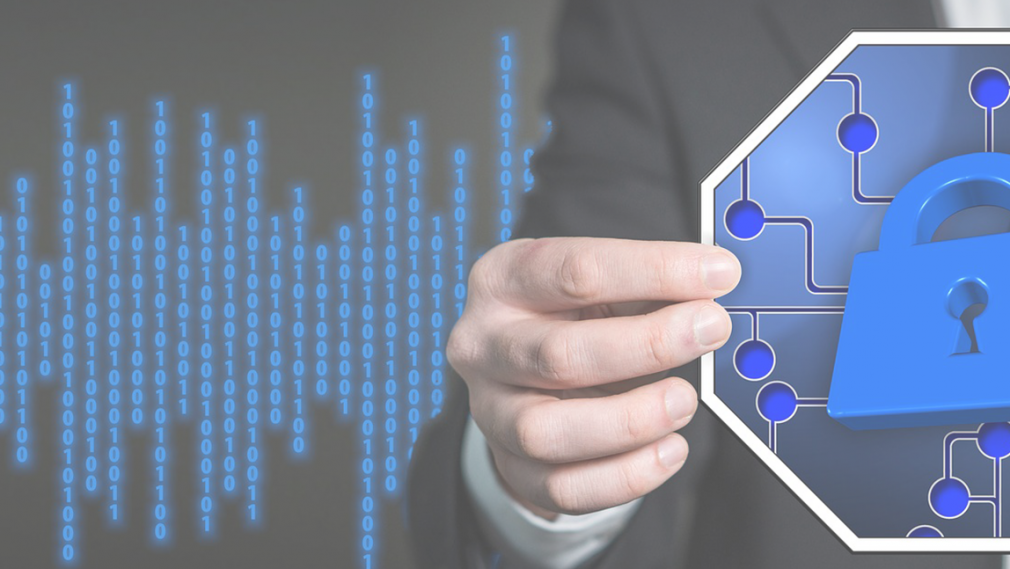 In a recent judgement, a nine-judge Supreme Court Bench unanimously ruled that individual privacy is a fundamental right. The court noted that the “Right to Privacy is an integral part of Right to Life and Personal Liberty guaranteed in Article 21 of the Constitution.” The right to privacy verdict, although primarily passed on a petition filed about the Aadhar Card scheme, will impact every company that collects and handles user data.

In its 547-page judgment, the Supreme Court touched upon the different aspects of informational privacy — and explained how collecting data could threaten an individual’s privacy.

In this article we will give a short description of court’s view on what is private and their concerns in a digital world. Then we will look at the new rulings impact on the financial sector with a 7-point framework. We will be looking at areas like cross-selling, credit history, SMS scraping, Aadhar KYC, Payments, Banking Agents, Social behavioral data among others. Now lets start with the basics.

Defining what is “personal and confidential”

The information must be “personal and confidential” to be protected by right to privacy. One of the points raised by the opposing counsel during the trial was that privacy was vague and ill-defined. The judges patiently tried defining what is “private” data, to carve out the scope of law.

For example, the Court pointed out that data about electricity consumption pattern of a person is NOT personal or confidential, and couldn’t be protected as “private information”. That said, the Court also cited a UK judgement that stated the storing of the biometric data indefinitely of individuals no longer suspect of criminal activities would be an invasion of privacy. Clearly, a person’s biometric data is both “personal and confidential”.

The Supreme Court used an infographic (from Bert-Jaap Koops et al., “A Typology of Privacy”) in its judgement to depict the nature of data and its classification. This is extremely rare and hence also shows how judges understood the importance of the judgement and that it would be read by people who might need simpler language and symbols to understand the implications: 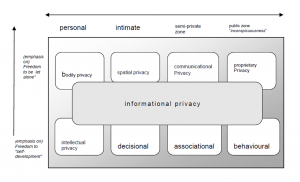 While the court had a broader mandate and covered privacy from all aspects,they did cover digital privacy in detail. At some level they felt the real challenge to privacy is coming from this rapid transformation of processes from offline to digital. They also gave an intriguing example of a travel agent, which illustrates this point well:

“The old-fashioned travel agent has been rendered redundant by web portals which provide everything from restaurants to rest houses, airline tickets to art galleries, museum tickets to music shows. These are but a few of the reasons people access the internet each day of their lives. Yet every transaction of an individual user and every site that she visits, leaves electronic tracks generally without her knowledge. These electronic tracks contain powerful means of information which provide knowledge of the sort of person that the user is and her interests. Individually, these information silos may seem inconsequential. In aggregation, they disclose the nature of the personality: food habits, language, health, hobbies, sexual preferences, friendships, ways of dress and political affiliation. In aggregation, information provides a picture of the being: of things which matter and those that don’t, of things to be disclosed and those best hidden.”

Expressing privacy concerns about how tracking happens in the digital world, the Court hinted at the possibility of scrutinizing activities carried on by companies like reading/analyzing/tracking emails, messages, other social behaviour.

Further the court stressed upon properties of the digital world that make it difficult to detect privacy invasion and hence heighten privacy concerns:

Expanding on these principles the order stated that owing to the nature of digital data, it becomes possible to combine data from social profiles and IoT devices to create information about the individual which did not exist. Secondly, while collecting the behaviour of one person it could also be possible to gather information about other individuals around him. The Court noted that these concerns are from both State and Private entities as both use Big Data to analyse data about individuals which is a concern to privacy.

Easily one of the most tech-savvy orders ever, this Supreme Court judgement took into account various technical intricacies of the digital world and cited specific instances:

It is refreshing to see such technical detail quoted in the judgement.

The court also gave details on what can be the future of digital privacy and principles of the new law. We have tried to summarize it below in a simple framework. But for any legal geeks out there we have also created another article which details out laws examined by the court and their approach in reaching to this conclusion.

We’ve analyzed the judgement in extensive detail and have come up with a simple 7-point framework that shows the key points that organizations need to think about when framing their data policies :

Personal vs Private: Every data that is personal is not necessarily private. A user’s name, for example. Because a person’s name is used in public communication, name can be considered to be non-private personal information. Also any information that is anonymized is neither personal or private and exempt from purview of the law.

Explicit Consent in plain words: User’s consent has to be taken explicitly and cannot be hidden inside lengthy terms of service or agreements.

Consent alone is insufficient: Court has also opined that in certain situations, even a consent based mechanism may not be able to protect the customer and hence encroachment of privacy shouldn’t be a preferred option.

Necessity: This is a simple principle which asks the question if collecting it is really necessary to invade privacy to achieve the outcome.

Right to Forget: Eventually the user should have the right to revoke access to his/her data

Access and Correction: The ownership of data is with the individual whose private data is collected. Therefore he has a right to access and correct the data or delete as given above.

Note: We hope this will help businesses make sound and compliant judgement around their data, but do take professional help to make sure you are fully compliant.

Few instances of impact in the financial world

The right to privacy might initiate changes in current processes and hence some of the current and emerging areas may need a relook:

Following are few of affected the categories and let’s go through them one by one:

As social behavior data is rich and possibly being seen as an alternative to many traditional data stores it important to share another case regarding Whatsapp’s decision to share its data with Facebook (its parent company). The matter concerns the privacy of 160 million Indian Whatsapp users. Such data has expressedly been considered to be private — and Judge’s comments left no room for imagining what their views were:

Uber’ knows our whereabouts and the places we frequent. ‘Facebook’ at the least, knows who we are friends with. ‘Alibaba’ knows our shopping habits. ‘Airbnb’ knows where we are travelling to.

Large number of people would like to keep such search history private, but it rarely remains private, and is collected, sold and analysed for purposes such as targeted advertising[…]

Thus, there is an unprecedented need for regulation regarding the extent to which such information can be stored, processed and used by non-state actors. There is also a need for protection of such information from the State”

These are just some of the instances that maybe impacted by this judgement. We will be happy if you can share any areas we may have missed and we will add them here.

This is certainly a landmark judgement and in some ways can claim to be the re-birth of privacy. In a digital world it was assumed that privacy has been sacrificed at the altar of convenience. But the court has upheld an individual’s right to his privacy providing him means to protect it and hence re-introduced a principle which seemed lost in the digital world. As the next steps, it’s incumbent upon the legislature to create clear law regarding this concern. But it’s safe to assume that usage of such data would be become much more regulated than it is now.

We are hoping that this article would be useful to you and also help you make sound business decisions. We might not have been able to go into depths of few topics which need much more deliberation. Hence we would be coming up with few more articles going in depth into some of these topics. We will be happy to receive feedback and also get to know which areas would you want much more in-depth analysis. 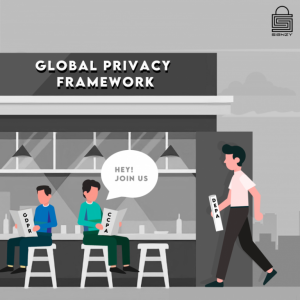 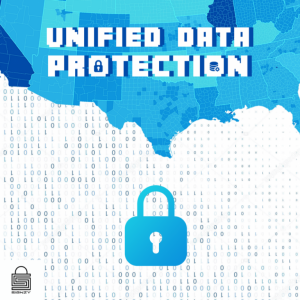 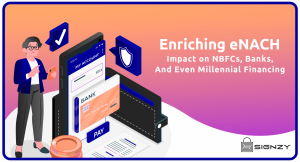