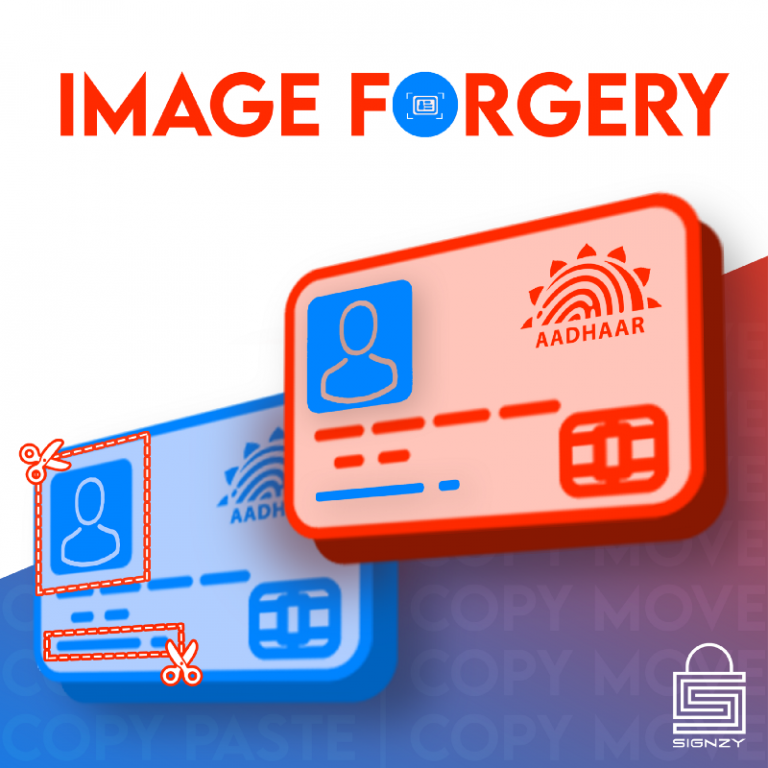 While Facebook, Microsoft, and many others are banding together to help make machine learning capable of detecting deepfakes in videos, we at Signzy are trying to solve a similar problem, detecting fakes in documents. In the journey of building the global digital trust system, we at Signzy had to solve this major challenge of detecting image manipulations in identity documents.

Fig 1.0 Example of our forgery detection in action

In this blog, I will try to explain our approach in building an innovative image manipulation detection approach using deep learning. 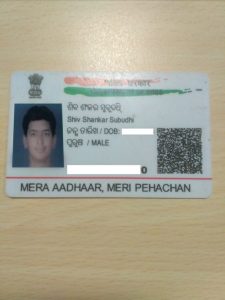 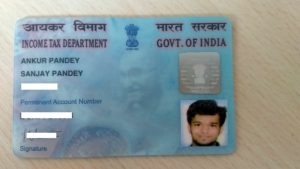 The above images are examples of the advancements in image manipulation techniques. It takes a considerable effort for a human to find out that the image is forged. The features which distinguish real and fake are less, which makes it difficult to detect with human eyes.

Our objective was to build a system which could detect image manipulated documents.

Our first step was to create a dataset of forged documents to test the algorithm. With our expertise and domain knowledge in this field we came up with various scenarios on how an intruder would forge a document. The corresponding data for these scenarios was prepared by photoshop experts.

The forged documents were of mostly two categories.

This is the type of forgery when a fraudster tries to copy a face from one document into another document. Our goal was to detect these forged regions and to classify the document as fake or real. 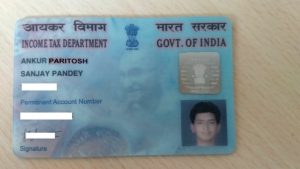 The dataset that we created manually using photoshop experts was not enough to train any deep learning solution around it. So we developed image processing algorithms which could generate synthetic forged data. Now all set for the experimentation.

Our second approach was to train a patch-based classifier which could classify between real and forged patches. The idea was on the assumption that if the copied image region has a different compression footprint when compared to the region to which its copied to, there would be a strong shift in the way that the pixels are grouped. This method proved to be very efficient.

It almost gave us around 97% accuracy. We did a lot of ablation studies to find the right configurations which I can’t reveal due to IP issues.

This is the type of forgery when a fraudster tries to change any text in an image by copying a similar text from the same image. For example, changing dates. Our goal was to detect these forged regions and to classify the document as fake or real.

There is a lot of literature related to detection of this type of forgery. The popular one is DCT based feature matching. In this method, DCT followed by quantization is performed on a 16×16 patch extracted from the image. The similar operation is performed throughout the entire image and all the matrices are sorted. Then for each row in the matrix the corresponding shift vector is calculated. If two regions are copied the shift vector of those regions would match. A very powerful algorithm that works well in most scenarios. But in our use case, since a document has many regions that have the same DCT values this method couldn’t be applied.

Our method involved two parallel networks. First, an encoder-decoder network predicts pixel-wise forged regions. A second network runs in parallel that finds feature maps which are in correlation with forged region predicted by the first network. Both networks are trained together with a cumulative loss function. I regret as I can’t reveal the full solution due to IP issues.

To summarize this blog, I had explained the two major types of forgeries which can be done in documents. Also, I had tried to explain the approaches we took to solve this challenging problem. Hope you had a nice read. 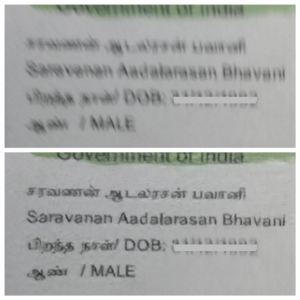 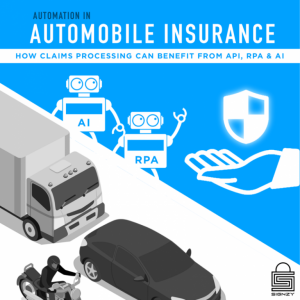 Automation In Automobile Insurance- How Claims Processing Can Benefit From API, RPA, And AI 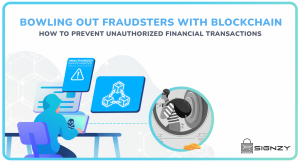 Bowling Out Fraudsters With Blockchain- How To Prevent Unauthorized Financial Transactions