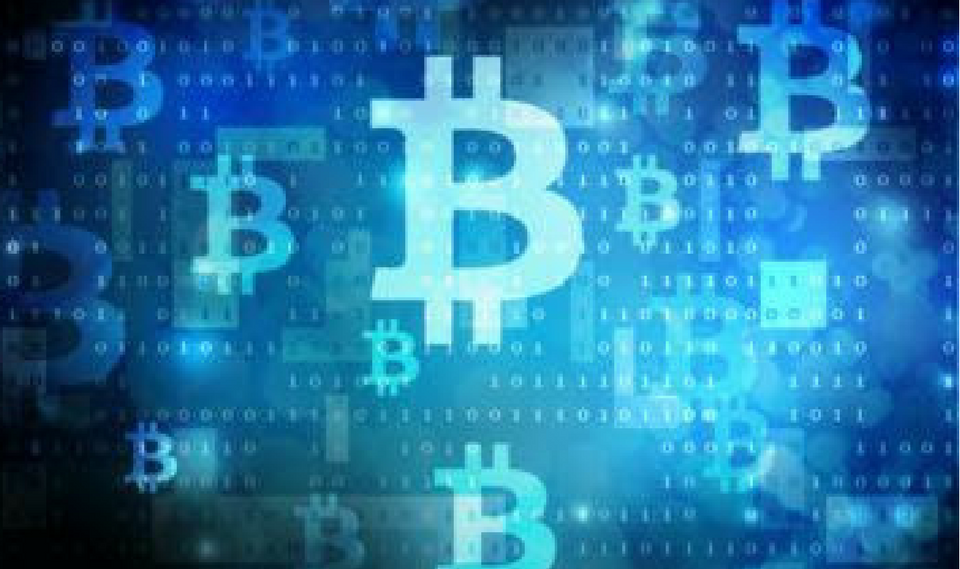 We’re just two months into 2018 and $2,653,302,364+ of real money has already been spent to buy virtual money. Cryptocurrencies — whether regulated or not — have buyers all over the world, even in countries where their status lies in the limbo.

Let’s look at some of the most common crypto attacks and how regulation can bring them down.

ICOs and the Disappearing Act

ICOs (or Initial Coin Offerings) is a means of crowdfunding that allows new ventures/startups to raise capital without following the regulated processes and compliance needed by venture capitalists, stock exchanges, and banks.

While cryptocurrency ICOs intend to raise money for building the proposed ground-breaking blockchain solutions, scamsters only use them to loot. Their modus operandi is the same: Announce an ICO. Lure investors. Collect the cash and disappear.

The Benebit scam is one such recent ICO scam. In its whitepaper, Benebit had proposed a revolutionary customer loyalty blockchain solution. But it did a runner with about 4M USD when someone reported that Benebit’s website’s photos were stolen from some school’s website.

When dealing with virtual currencies, customers face the same risks as they face when doing net banking. Cryptocurrency users are prone to all kinds of cyber attacks like phishing, password hacking, trojan software and others.

IBM’s X-Force research group states how cyber criminals have modified TrickBot, a banking trojan, to target cryptocurrency trading platforms by redirecting the virtual currency to their wallets during transactions.

Coincheck, a cryptocurrency exchange from Japan, was a victim of a cyber stealing attack and lost $530 million of its users money. Another Japan-based bitcoin exchange company, Mt. Gox, had in 2014 lost $400 million of its users’ funds. Although it promised to return the lost money, it ended up filing for bankruptcy.

Unlike traditional banks or card processing companies, cryptocurrency exchanges can’t do much to recover virtual currency.

Cashing in on the Hype

When a technology is so new and disruptive as blockchain, it creates hype. A stream of scamsters use nothing but this hype and lure unsuspecting victims into investing their money.

The Suppoman scam is one such scam. A youtuber scammed hundreds of his viewers by promising information on a “secret ICO” if they bought one of his Udemy’s paid courses and joined his Facebook mastermind group. To join this group and get access to the password, the viewers were required to pay 10$.

Suppoman succeeded in creating such hype around the “secret ICO” that people started buying even his old Udemy courses so they could get the password. To the disappointment of the buyers, the secret ICO turned out to be: Seele, which is a very popular ICO everyone knows of.

There are also instances where scamsters rebranded old cryptocurrencies and raised funds all over again, only to run away with the money.

Countries that accept (or the ones that haven’t banned) cryptocurrencies are working on creating regulations to protect the investors against such attacks.

The Regulatory Red Tape on Cryptocurrencies

Treating cryptocurrency companies like any other financial institutions and forming regulations for the same will clamp down — if not eliminate — most of the different crypto attacks.

Regulating to avoid tax evasion and ensure the money isn’t used for sponsoring shady activities: Subjecting cryptocurrency trading companies to stringent KYC, AML, user data privacy and other financial norms will help monitor the flow of fiat currency to crypto and vice-versa. This will also impose checks on issues like tax evasion.

In US (where cryptocurrencies are undergoing rapid regulation), virtual currency trading companies are required to register as money services businesses with the Financial Crimes Enforcement Network, a part of the U.S. Treasury Department.

Regulating to avoid fraud ICOs from raising funds: Regulating how ICOs are released and what happens to the money in the case of a non-delivery will protect investors from ponzi virtual currency schemes.

Gibraltar is working on a law that will regulate Initial Coin Offerings (ICOs) in the British overseas territory. This law aims to regulate how ICO tokens are promoted, sold, and distributed. Sian Jones, a senior GFSC advisor, says the regulation will introduce the concept of “authorized sponsors,” who’d be “responsible for assuring compliance with disclosure and financial crime rules.”

When it comes to securing users’ money in banks, RBI has given as many as 24 best practices on user, software, asset, environment, and security management. It would be interesting to see if RBI could introduce comparable standards for the cryptocurrency companies as well.

Regulation can pave the way for a safer and more secure cryptocurrency trading environment. Regulation will also handle the government’s key concerns such as financing illegitimate activities, money laundering, and terrorist financing related to crypto trading. 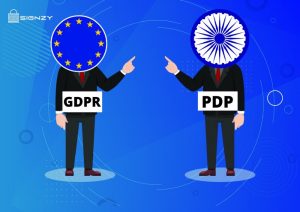 Data privacy: the debacle & the debate (GDPR vs PDP) 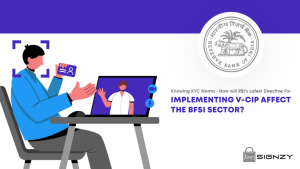